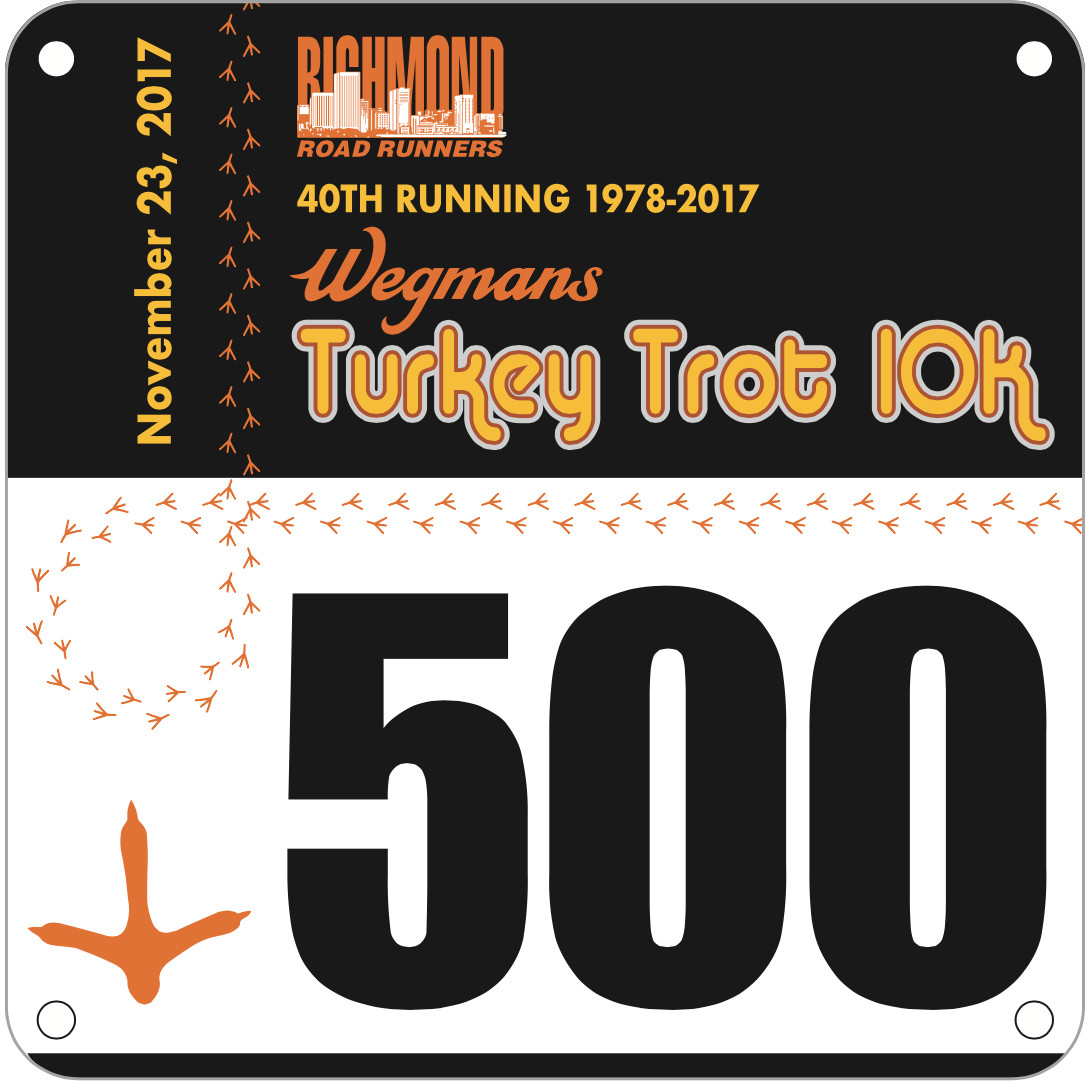 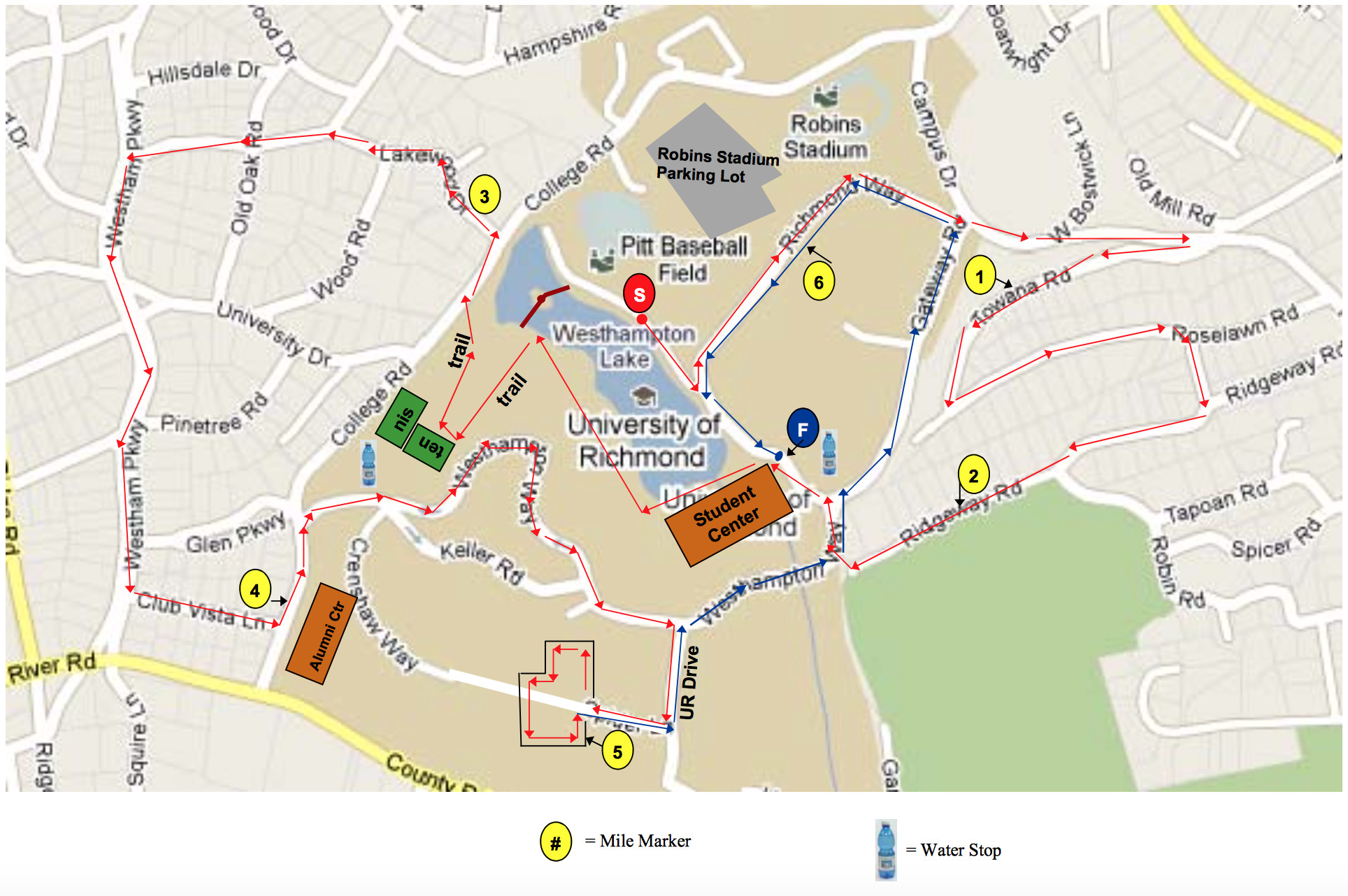 See the route above, Everyone did some variation of the route.

COT Swirly took us out

Dutch arrived with a four legged runner, Kenya ( the Friending New Dog’s F3 Name), YHC is pretty sure Kenya could have kept on going without issue.

Saab preferring to avoid any hills, he did a googolplex of loops around the lake. Recovery seems to be moving along nicely; however, For this year’s Turkey Trot, Saab is going to unexplainably be “out of town” and unable to participate in the race.

Wedding Singer trying Splinter’s junior size reflective vest for the first time, made it back safely to the AO without incidence. Swirly did get in a few extra miles by pre-running, YHC Pre-Run was backwards running (side note – the Nike App somehow reduced my mileage total – Lug Nut you may be able to catch up)

Welcome Pusher! Coming from the F3 Carolina’s region. YHC did not know the Spider Gift Store was open before 0530. Pusher was in full Spider gear, Shirt, Shorts & Shoes; he was giving MARV a run for his money “VCU vs UR”; although, UR with home court advantage, MARV Cranked out a healthy lead!

TYA calls YHC with “Hey, where are you?” YHC responds,”What’ up?”, TYA “Clavin’s car is dead at Ellewoods.” YHC, “Oh My way,” A few moments later, Clavin’s car started, and on it’s way to Advance Auto.

What’s left of Bleeder out