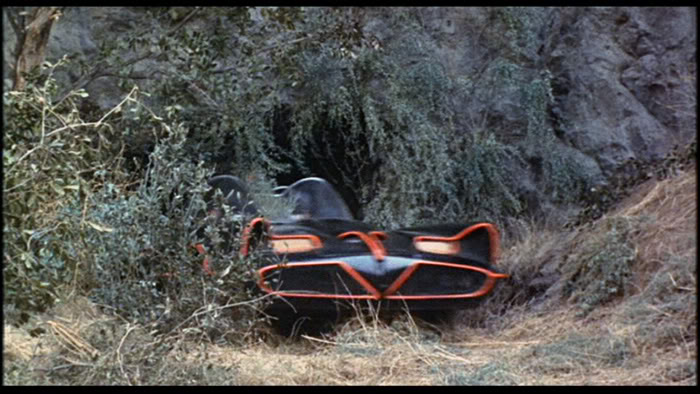 9 Runners arrived at Spider Run for a 70 and Sunny run in RVA.

6ish Miles, Head to Westham Parkway to Westham Station, Hit Panorama up & down, run across the bridge, do the cloverleaf, and back to the bat cave with a loop around the lake option.

5ish Miles, Same as the 6 Mile with removing Panorama.

4ish Miles, Same as 5 miles, just clear the water under the bridge.

COT Best Shot took us out

Arriving at the AO, YHC noticed Wedding Singer had opted not to have a repeat victory in the Home Run Derby, but instead focused on his training, with a brief intro of the route, Singer was off before the clock struck 0530 to ensure he got in his extra miles.

Toga’s smiling face ran up to the group just before the actual start time, YHC had just explained all routing options; Toga kindly, politely and graciously inquired if anyone was had signed up to Q. YHC explained the route again, and Toga commented that as long as he could see and or hear another PAX member he would be ok. When YHC arrived at the finish line, a positive and enthusiastic Toga was giving instruction on either Stretching, YOGA, or how to test the elasticity of his shorts; laying on curb with some odd pelvis infection, which he even claimed was a great exercise when coupled with Kegels.

Best Shot and Scrappy were at the AO early, Best Shot gave Scrappy(his 2.0) the instruction to run with Splinter if he wanted to put in six miles. Scrappy opted to run with Best Shot as he came to the bridge; he thought he was going to puke had he tried to stay with the lead group; no splashing was seen or heard.