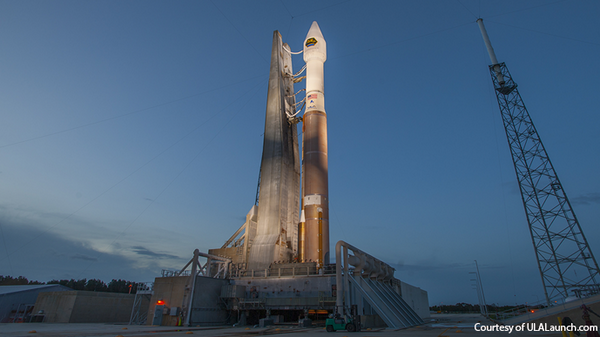 13 Faithful Eager Runners posted at the AO this morning. The Shovel Flag planted in the quiet garden plot nearest the Staff Parking lot.

From the Parking Lot, run to Grove turn Rightish, Head to the Boulevard, turn around head back to Wisteria 4 mile loop, Tuckahoe, 5 mile Loop, Mailbox in Front of St. Catherine’s, 6 mile loop, & then back to the Shovel Flag. Those that are running the BRR were told to take it down a notch for a slow steady run today, The BRR group from RVA is in the launch window for the race.

Moleskin
Ah, Where to begin today’s Moleskin… first, little history… This AO has been occupied by many different groups, Radical Muslins, Native Americans, Navy Seals, Tomato Nations, Some Rogue Leagues, and most recently the Surly and Belligerent Men of F3 RVA, who had taken up the flag of working out in the gloom for almost year without incident. That is until yesterday.

Thanks to Toga’s and TYA’s diplomatic skills (YHC is not sure where either of them received their diplomatic training or from where) for helping manage the situation yesterday in a seriously professional manner. Both with the Representative of the neighborhood Alliance, and with the Current leader of the education facility; Finding solutions that managed to make all parties satisfied except for the neighbor’s dog. ( Note to self: please get TYA and Toga to call the Diplomatic Field Office before we send in Jack Bauer again, remember to remove this from the BackBlast)

Rolling up this morning, Swirly was sitting in his vehicle in the old Parking area for the AO, YHC explained the F3 RVA has had to take up defensive positions on the far North end of the AO in the staff parking lot closer to Grove Ave. This position has been fortified with sound canceling/noise reduction foliage from the abundance of trees and given the stealthiness of the lack of light, The PAX should be able to gather at it’s usual decibel level without further incident. The tomatoes will now have to take the brunt of neighborhoods angst against loud early morning workouts.

Kotter’s to Abacus, He’s still in some pretty serious shape! Hope to see you at more workouts in the coming months. His new job at Richmond Multi-Sport will certainly enhance F3’s recognition in RVA!

As YHC made his way toward the Boulevard, YHC found himself running next to Sippy Cup for a few steps, Sippy continues to nurse his hurt calf. He made an early turnaround at 195 to head back to the AO. YHC is hoping that Sippy has a speedy recovery in time for next’s week mileage Mayhem at the BRR.

For Future Reference, Please park in the Staff Parking lot on Commonwealth close to Grove(It’s on the same road as we have always parked)

Monday’s Labor day Workout will be an Hour and the beatdown will begin at 0700 ( yes that’s 7:00 am in the morning)