Two “Southsiders” & three of “the other side of the river” guys showed up this fine morning.

Mosey to front of school for the start of a jumping good time!

Mosey around school to football field

YHC struggled early on with caidence and recovered quickly! Some early mumble chatter was quickly quieted during the beast.

YHC continues to get closer to the full burpee beast. Got 36 total done today! Been in a Van Halen mood lately so decided to add some old school kicks in the burpees.

Felt is was an ok workout until I heard Toga say he almost lost it (splashed some merlot) near the 3rd round I believe. In his defense, he led the entire beast! Feather in YHC hat!

The siccor kicks were……well pathetic. At least we all jumped in some form at the end of burpee. 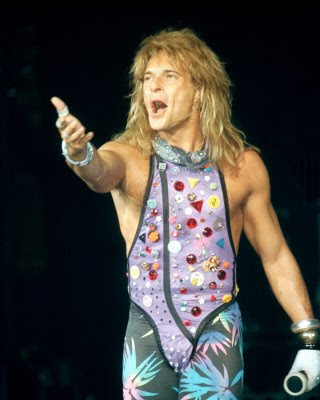