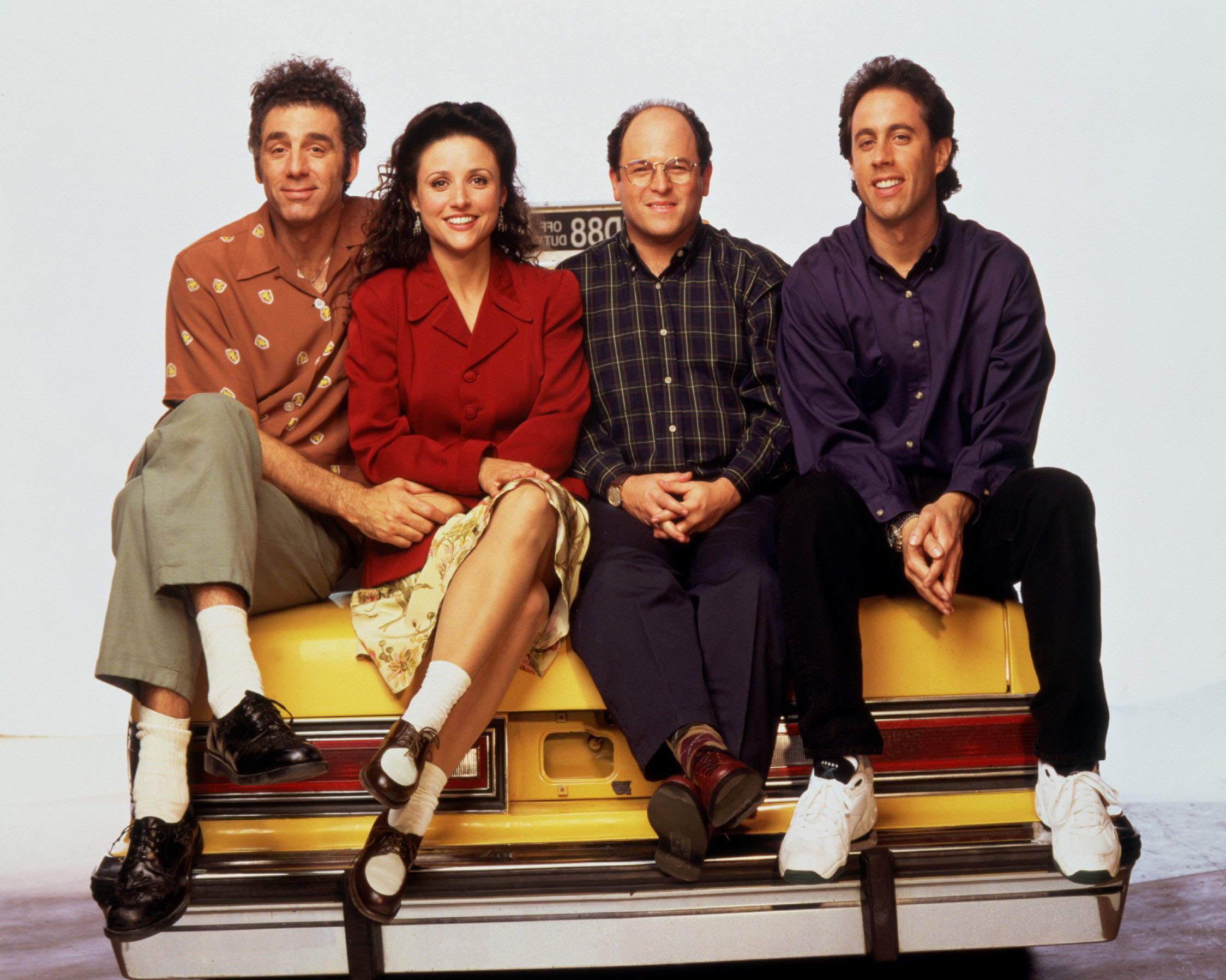 Seven runners posted this am for a run in very pleasant weather.

The THANG
Normal run routes, 4,5&6 mile loops, but instead of going all the way to Three Chopt, repeat the Hill between Granite and Libbie three times increasing speed with each interval, then run back to the Shovel Flag.

TClaps to Sippy for running to the AO again!

As we gathered this morning, a tomato seemed to be joining our group until BT, recoginized her and she said “I think my group is across the way”. BT mentioned a Seinfeld episode reminded him who she was.

The Hills were a bit of a Mutha for YHC when they are repeated in quick succession.

Sippy and Saab appeared to matching each other step for step.

Conspiracy posted even though his legs were being Problematic, YHC has a very clear understanding of legs issues. Way to push it!

As when re-entered the AO, the PAX noticed Garbage Plate working out with the rogue crew that had assembled, Several of the PAX wanted to go encourage GP as he was doing burpees.

Wilson was promoting his Golf outing next Friday, Helping him raise money, Info can be found here http://www.forethecause.org

Tommorrow Toga Q’s Dogpile 0600
TYA has Gridiron 0700(Bleeder is back in case of medical issues)
Earthworm has the pre-gridiron Gut Check 0640.