14 strong posted just before Sunrise, including one LIFO, and one Kotter,

Mosey to Circle for some parade Laps

Watch sun come up to east

Pair up Bolt action, And Plank
Jog to end of Field, Lunge Back
Run to the Shovel Flag,

TClaps to Kotter Snowden, Welcome back!

As we ran the circle a couple of times, to give the Chum(LIFO). Sippy and Swirly gain extra credit for running to the Workout. YHC only put in one mile before the 1st COP- delivering the Blue tooth Speaker the center of the Bridge.

Running toward the Tolls, several comments were made that they had failed to bring their Passports for crossing the River, YHC informed them that we were only going half-way. With the number of Leg exercises being handed out, Conspiracy inquired if this was part of YHC rehab schedule( That was the case, excellent deductive reasoning there)

YHC was happy to report that last week’s adventure into Canada did produce a 3rd place trophy for Team Schultz & Co. 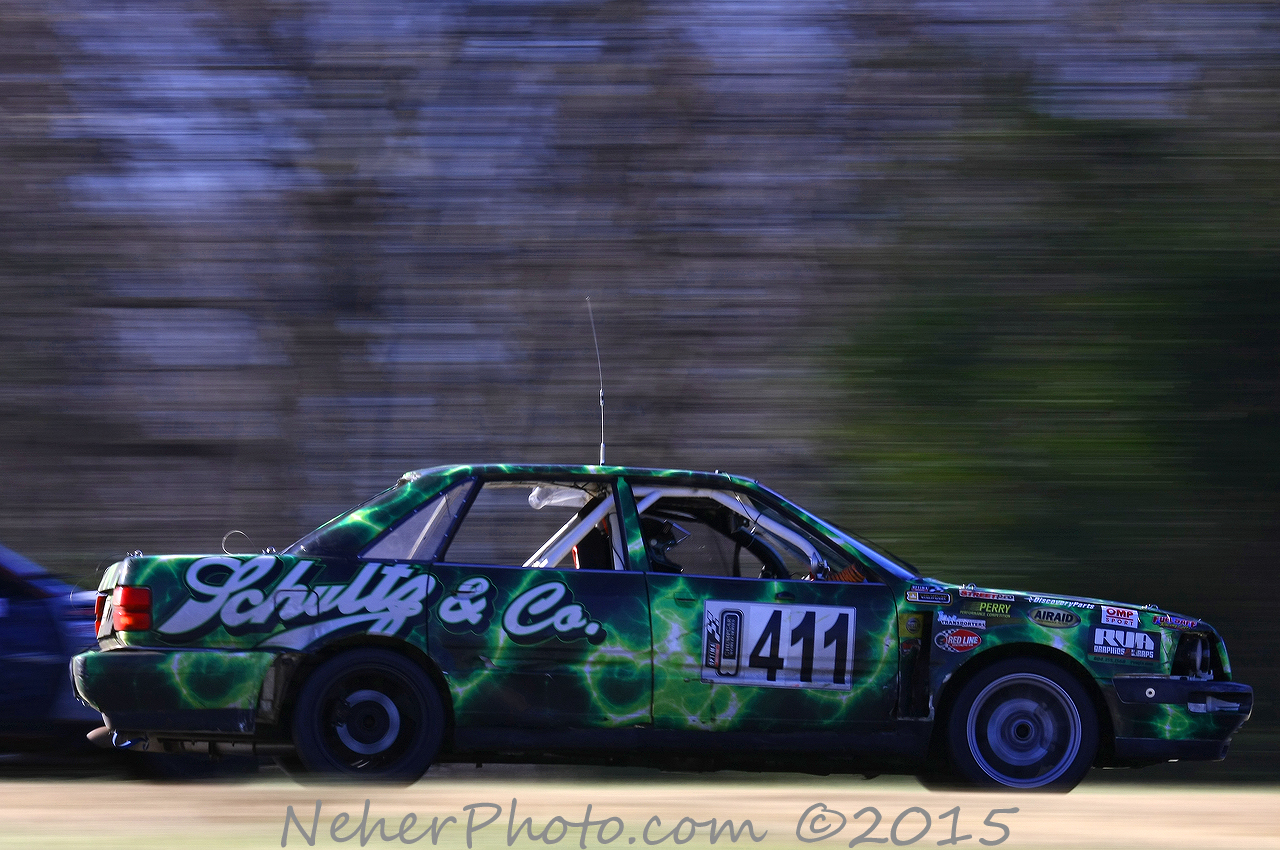 As the Ten times “durkinfest” was taking place, it was noted the Conspiracy began to complain that this was a challenging workout(Complain might not be the right word, Asking YHC if YHC had thought about the Exercises beforehand. Gee, running out to the center of the Nickel Bridge with a Blue Tooth speaker to play “Here comes the Sun” by the Beatles before the entire workout, so we could all be watching the Sun come over the horizon at the exact right moment… hmmmm)

Toga reported that he and Wilson happened to run into each other in the Atlanta airport. Both managed to not recognize each other at first sight, without the F3 gear on and in broad daylight, I guess will all look different(Normal).

Getting the brand new Stingray Corvette to arrive at the end of the workout for a photo op, YHC had nothing to do with that. It was good to know that Wilson’s knowledge of Corvette’s included it’s current 0-60 time.

Snowden, Chum Bucket, Lockjaw, Saab & Pelosi 5-0 arrived at the Carytown Starbucks for the daily dose of Caffeine and F3 Chatter.

Hardywood Four Miler tomorrow 5:30
If you want to order a F3 RVA T-shirt you will need to do this today for Source of Truth and Gridiron.