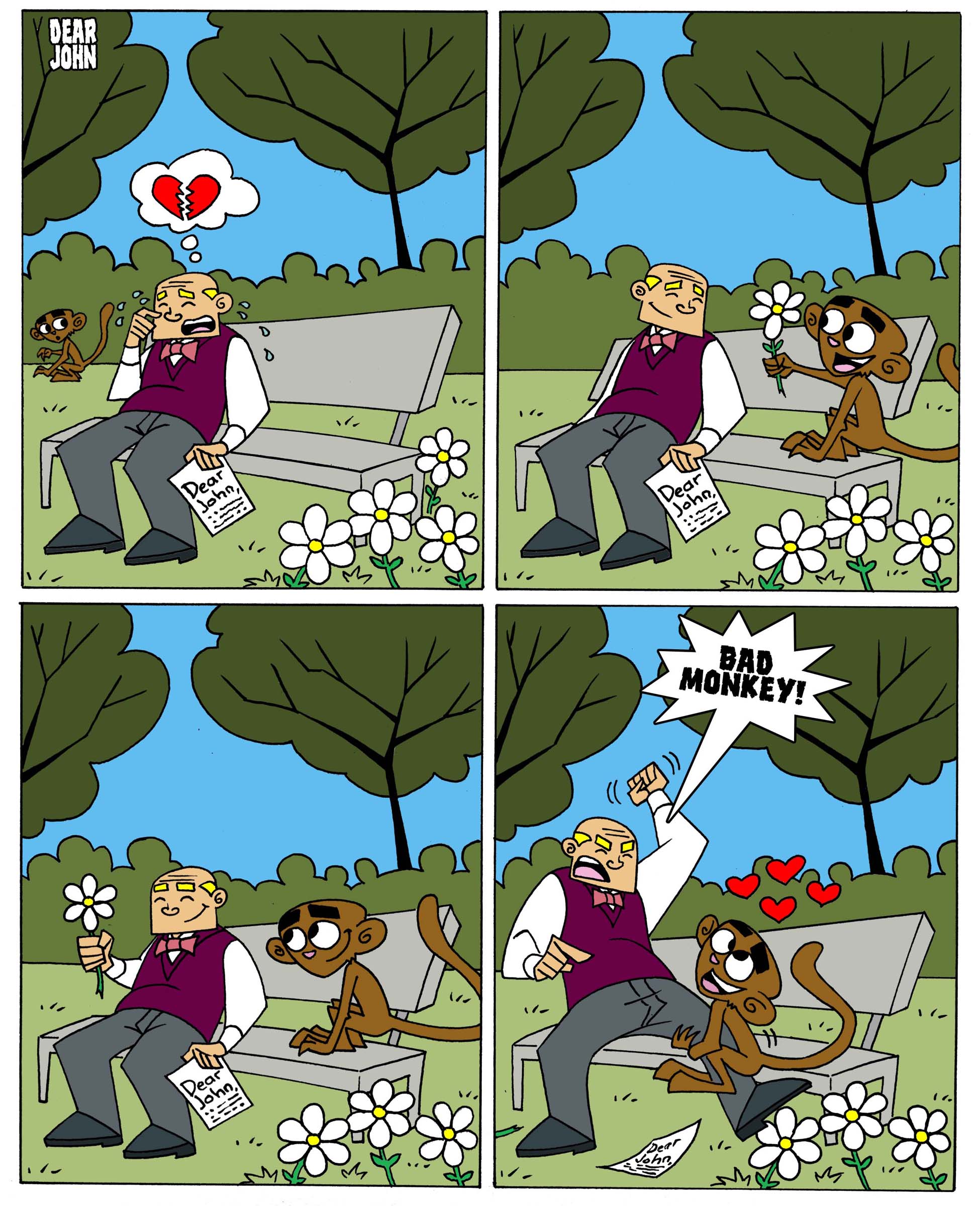 Slaughtor Starter – everyone must do before beginning
10 burpees

Mosey to the bus loop circle

mosey to back baseball field

30 x lbc
lap around the infield

mosey to front of school

mosey to bottom of hill at track

mosey up to the track

Mosey to Bus Lane and line up at sign.

Mosey back to shovel flag

A damp morning greeted the PAX and Johnsonville took full advantage of the opportunity to return to first grade. Not a water pond was missed as he splashed his way through the morning.

Johsonville continued to impress by disregarding the Q’s instuction’s and taking an extra lap after DK’s 60 lbc’s. The PAX enjoyed a bonus 70 lbc’s afterwards.
YHC believe J’ville was enjoying his speedy lbc/run combo in an effort to show off for the ladies. Wait there were no ladies?

Iron was attempting to motivate a fartsacking and still gloveless Flintstone mentioned there’s a woman’s group that might be a better fit. Flintstone’s retort was a little less than F3 worthy. We hope to see you soon Flintstone!

Impressive speed continues to come from the legs of Wilson & Conspiracy. We may need to do a post race tech on their shoes next time. Nice job!

Iron was especially disappointed that we weren’t closer to the road when we did the monkey humpers.

Impressive attendance this morning considering YHC drove through driving rain and snow on the way.