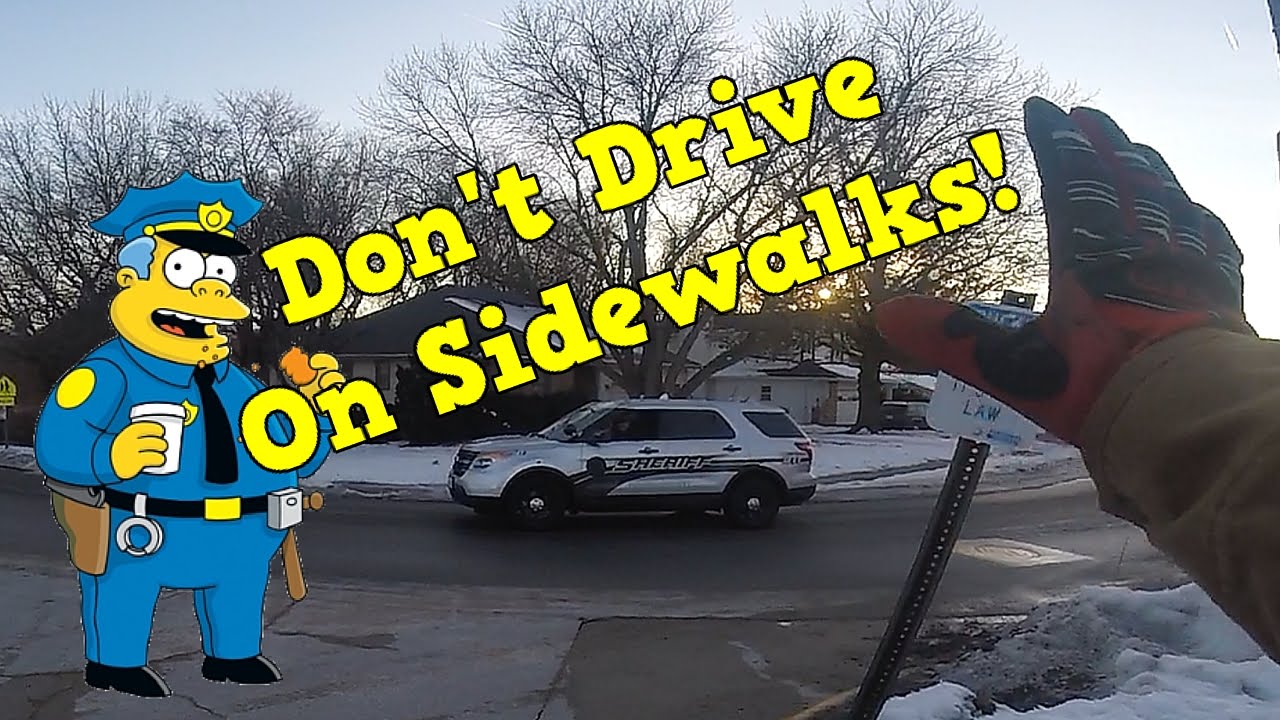 Six hoe regulars convened in the bus loop, waiting for the rain.  No one signed up so we stole from Batteau this AM and hot potato’d it.  Once the rain started, off we went to the front of the school for:

Toss the potato to Flipper and he led the PAX to the car pool drop off loop for triple check.  BTTW, merkins, and a lap around the loop.

Lateral the potato to Slurpee for the next round, Dora.  Exercises were merkins, flutter kicks, and squats/lunges.  Be wary of random school workers driving on sidewalks at 550am.

Transition to the parking lot for a random assortment of Mary which included 6 inches, 2 rounds of ring of fire, 6 inches, single leg APDs, freddy mercuries and LBCs.  Juvenile comments were strong this am.

COT where Pucker took us out.

Moleskin
Nice work by the PAX this morning.  There wasn’t a single exercise in the bunch where one could catch your breath.  That’s what a hot potato will do to you.

During Dora, YHC had his eyes closed pumping out flutter kicks with the rain gently hitting my face.  I saw the car pull in the drop off loop and drive up on the sidewalk behind the PAX doing flutter kicks but didn’t think much of it.  That was until the horn blew and I looked up and saw a car about 10 feet away from me.  Whoever that was, had the nerve to drive up on the sidewalk, do a u-turn and then try to nestle right up beside the cafeteria wall.  All of this while there are about 25 parking spaces about 30 feet away.  Be on the lookout PAX.  That dude was just out of his mind.  Sorry Pucker, we may have done more flutters than necessary.  I was flustered and lost count.

Great to see Fudd again and great to see Jack Sparrow becoming a regular at the Tuckahoe AOs.  YHC was surprised when the potato was passed to him during mary and he couldn’t come up with a single ab exercise.  He quickly replied, “I don’t do abs”.

Announcements
Amateur RAMM Gears day this Friday.  Bring your bike and have No Tools use his tools to fix it up.