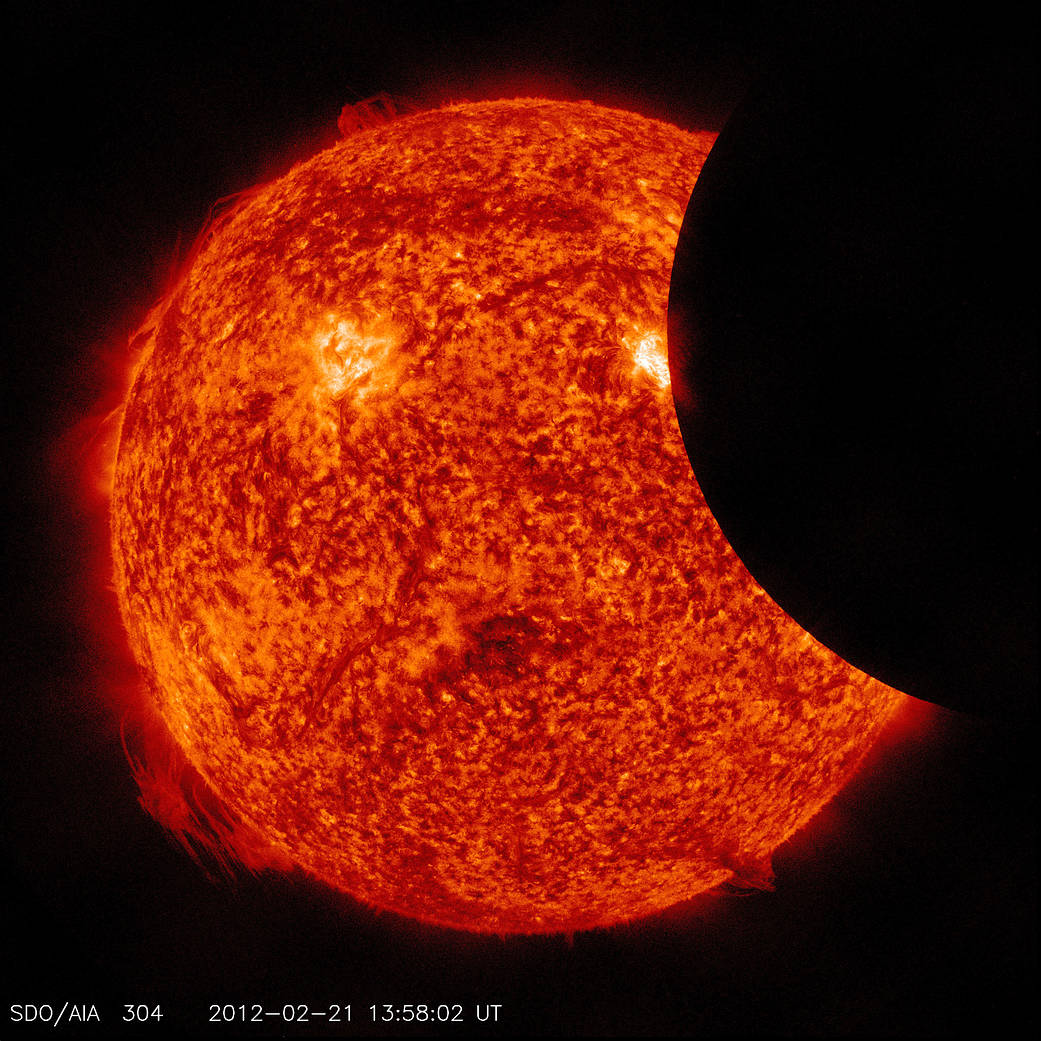 A lucky 12 + 1 FNG convened this AM at the Punisher for a themed workout of sorts.  Gather around the shovel flag for pleasantries plus a few words with Fudd then off we went.  Mosey to the back of the school for COP.  It went something like this:

The Eclipse Theme
The 400.  The sun is about 400 times the size of the moon and is also roughly 400 times the distance from earth.  Simple geometry will tell us that is why the moon and the sun are roughly the same size in the sky.  The PAX honored this magnificence in our solar system by completing 400 exercises.  20 reps of 20 different exercises.  Exercises were all OYO except the last:

10/22/2134 BC.  This is arguably the date of the first recorded solar eclipse.  If you happened to be one of the two fortunate Chinese astronomers on that date then it was your last day on earth.  Those two were executed for failing to predict the solar eclipse.  We respected their memory with 10 burpees, 22 merkins, 21 squats and 34 WWIIs.

Mosey back around to the front of the school so Viral can see the rest of the AO.

5/29/1919.  Einstein and Newton were at battle.  Einstein won on this day.  His theory of relativity was proven by the May 29, 1919 solar eclipse.  In short, the visibility of stars immediately near the sun during a total eclipse and the visibility of light bending around those stars proved one key component of relativity.  It has to do with the warping of space time.  Read more to find out.  5 burpees, 29 merkins, 19 LBCs, 19 rosalitas.

Circle up  and YHC took us out.

Moleskin
Despite numerous accusations of #fakenews during the workout, each of these facts are true.  At least if you believe the Internet. Since Al Gore invented it then it must be true.  Welcome Ghosttown.  Good luck in Chattanooga.

There is some dispute as to the distance traveled during today’s workout.  Conspiracy had .54 miles while Goldberg had just over .6.  For a moment there YHC thought the PAX was going to see fireworks a-la the upcoming Mayweather vs McGregor fight.  No scores were settled so you are OYO to log accurate miles for this month’s challenge.

Fudd, in typical #AAF fashion, did not listen much during the workout.  He did manage to make the 2:40 of plank slightly more exciting by bear crawling to the path of the eclipse.  He accurately represented this by hovering his Fudd Jr directly over South Carolina.  Viral followed suit by meandering towards Montana.

Great day for a workout and (recent) record number at Punisher.  According to Big Data, a Honeydo workout from April still holds that record with 14.  Solid work everyone.

Announcements
GoFundMe sites are available to support education related expenses for the two state troopers that died in last week’s incident.  Viral and Goldberg have details they will share.  The State Police will cover the tuition for the kids but this is for other education expenses.

Be safe out there looking at the sky today fellas.  Contact Honeydo if you need a source for fine quality eclipse glasses.