14 able-bodied soldiers assembled NOJ on the morning of the 2017 NFL Draft to subject themselves to an F3 beatdown and reflect on terrible decisions that we’re all still living with… The 2017 installment of the F3 RVA PAX Atonement went something like this:

Mosey to the tennis courts: The Great Hope from Tulane was drafted in the 1st Round of the 2002 NFL Draft. He was sacked 48 times his rookie season.

Mosey around track to side of school: 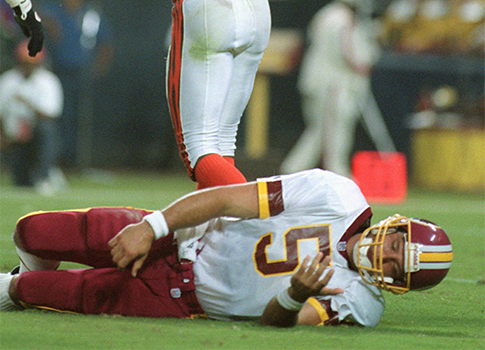 The Great Hope from Tennessee was drafted in the 1st Round of of the 1994 Draft, only to hold out of Spring and Summer camps and start the season unprepared. He underachieved and eventually lost the starting job to headbanger Gus Frerotte. He wore #5.

Mosey back around track to main field:

Reflection from the 2001 Draft: Rod Gardner 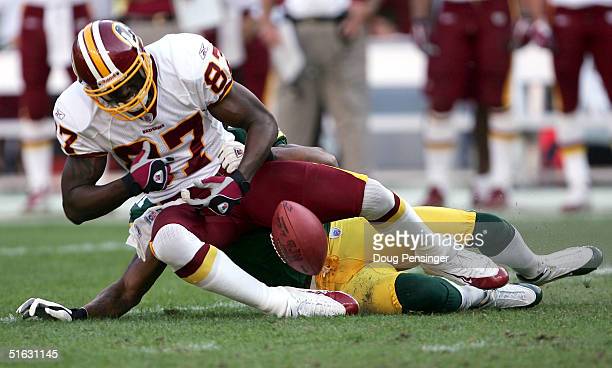 The Great Hope from Clemson was drafted in the 1st Round of the 2001 Draft, ahead of Reggie Wayne, Chad Johnson and Steve Smith. After a mediocre first 2 seasons, he fizzled out. He work #87. 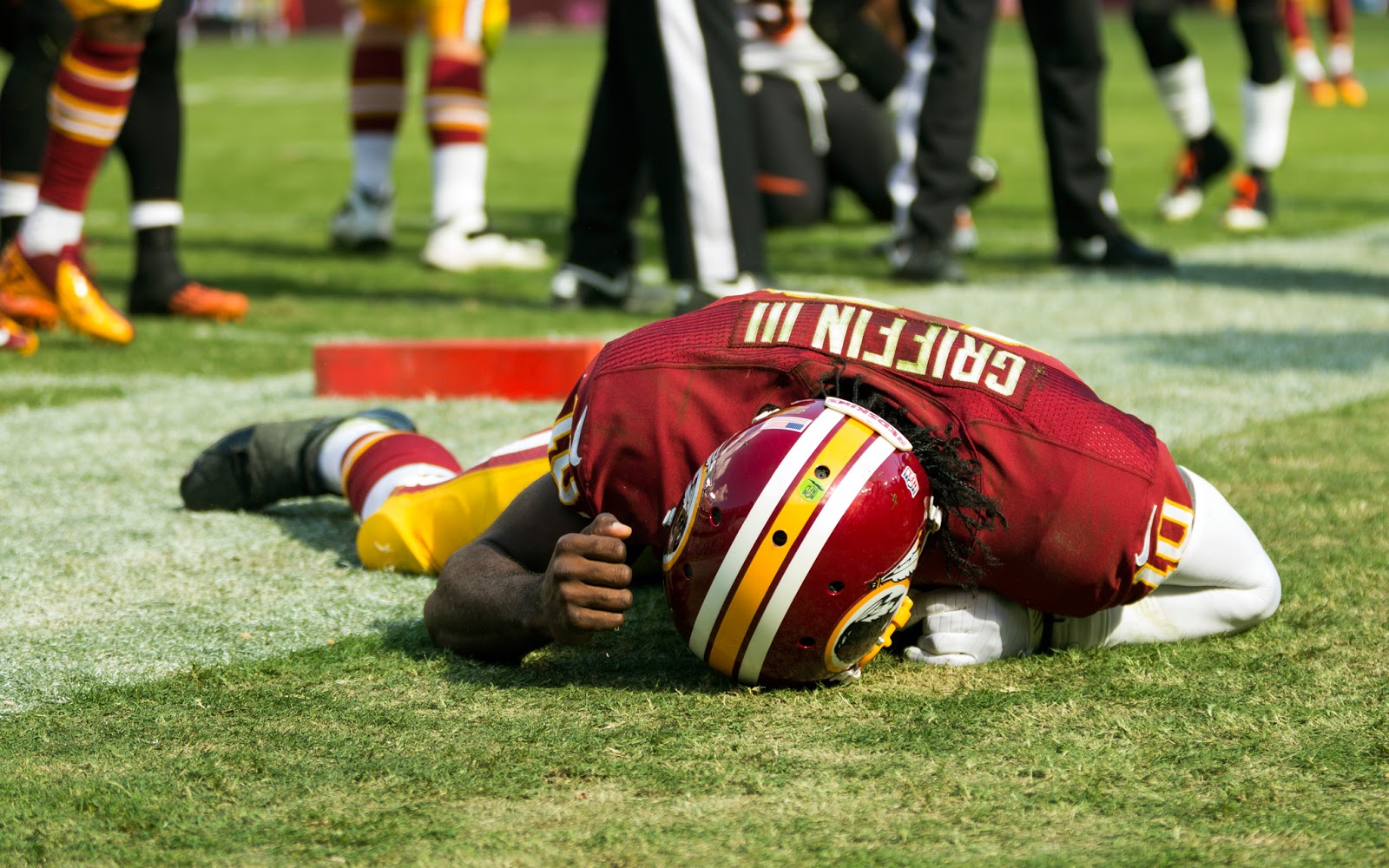 The Great Hope from Baylor was drafterd in the 1st Round of the 2012 Draft after the Redskins gave up 3 1st Round Picks and 1 2nd Round Pick to the St. Louis Rams. Apparently the guy never learned the playbook, and you know how the story ended…

The Rams used all of the picks acquired from the trade to acquire even more picks for a total of 7.

Mosey back to Shovel Flag for 1 min of American Hammers.

Kudos to the PAX for putting up with YHC’s affinity for the NFL and the Redskins.

Each station was presented as a bit of trivia “Can anyone tell me who the Redskins drafted in (year) who (screwed up)?”…. TClaps to Flipper for digging deep and calling out Michael Westbrook when asking about the 1994 draft…Westbrook was 1995 and was drafted before Warren Sapp. There wasn’t enough time to get to him.

YHC is not sure Swirly has ever performed a Crunchy Frog. He kept spreading his legs during the leg extensions. Super awkward.

Apologies to the Tomatoes for taking half of their AO when we started the Heath Shulers.

Nice to meet Smithfield on his 3rd F3 Post.

TClaps to Swiper for running to the AO.

Announcements:
Good luck to all those running races this weekend.

Can’t wait for the Draft Tonight: It’s the most wonderful time of the year! Hopefully it won’t be the cause of more fodder for next year’s beatdown.
Hail Victory!
DK