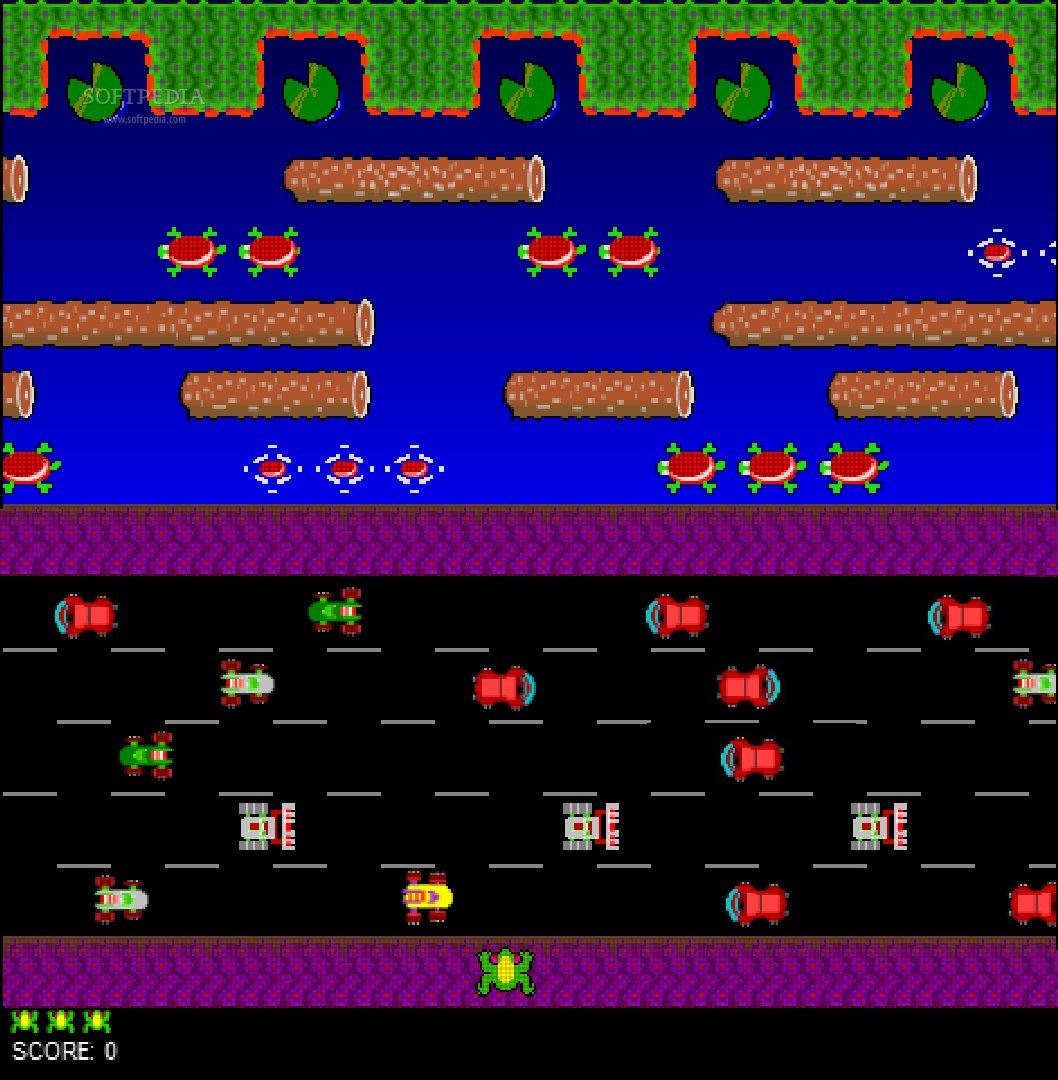 Two PAX members took advantage of a quick run prior to HDHH.  One more joined wearing denim leggings and accompanied by two of his 2.0s.  Route was fairly simple:

Moleskin
YHC wasn’t sure anyone was going to take him up on the run before HDHH.  Leave it to Singer to show up strong.  Ronnie was wearing jeans and athletic shoes and decided to join us.  His 2.0s were much better prepared and crushed the run.

Frogger across Broad was “fun”.  There aren’t many running options from The Answer so we made the best of it.

Great to see everyone while it was light outside.