1 faithful with a bike, 1 FRGNG(Friendly RAMM Gears New Guy) with a bike, and 14 others that opted to go bike-less.

Ride down Grove through VCU to Belvidere around Battery Park, back up Main to Road Block, cut over to Grove, down to Three Chopt, back to MM to the virtual Shovel Flag.

KUDOS to TYA for joining the ever growing Bike version of F3, Two notes, 1) TYA does not have any lights or reflectors on his ride, 2) choses to wear dark clothing as well. In the past, YHC has been almost hit by a car while running, YHC can’t imagine what would have happened if Biking speed were involved.( the Metal carnage would have been huge!) Carytown Bike Co. has the lights, please go get them.

The term Freight Train was used to Describe YHC Speed ability when any decline presented itself. The Sheik is actually much more impressive than YHC when the Downhill race is taken up. The brakes tremble with fear. 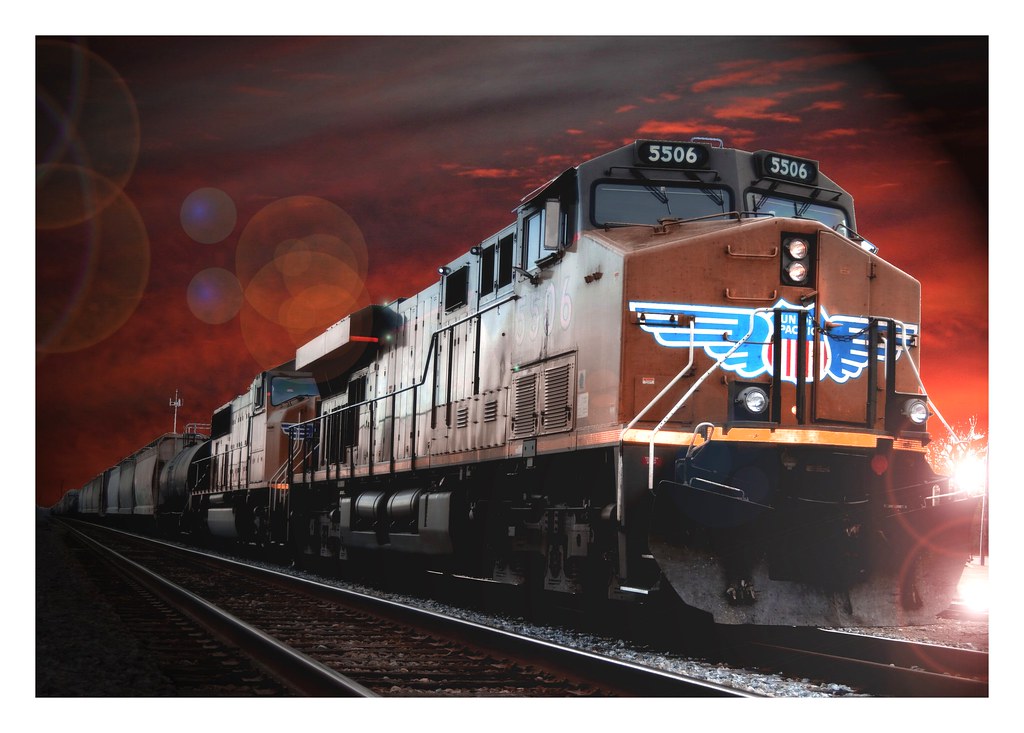 As TYA and YHC wear headed back on Main Street, 3 cop cars, 1 fire engine, and 1 Ambulance were positioned to blocking the Route, with a quick change, we headed back over to Grove were the RAMM runners were in full force.

More names are being adding to the list of those that are willing to join the Gears group when the weather warms up( FUDD, Loose Goose, It is true that only the older guys can handle the cold); however, YHC looks forward to that day!

SEE TYA to sign up for the Blue Ridge Relay— Toga, It’s still in September.